The ultrasonic roll seam module with cantilevered sonotrode is particularly suitable for continuous sealing and welding without interfering contours in the packaging industry. The module can be integrated into existing and newly developed machine concepts. It is mainly used in horizontal and vertical form, fill and seal machines. In addition, four-seal edge bags can be produced by means of ultrasonic roll seam welding.

In the process, both the roll seam sonotrode and the anvil are driven, so that there is no slip in the film. The dual drive also means that there is no relative movement between the sealing wheel and the film.

In contrast to other thermal processes, ultrasonic technology allows the use of monofilms, since there is no need for a heat-insensitive outer layer to be laminated onto the film. Furthermore, the continuous ultrasonic process can also be used to seal very thin polymer films (15 μm) in high quality, which has not been possible satisfactorily with other thermal sealing systems to date. 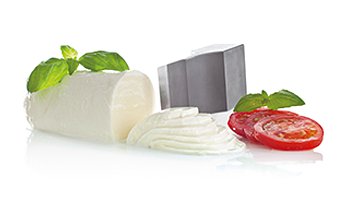 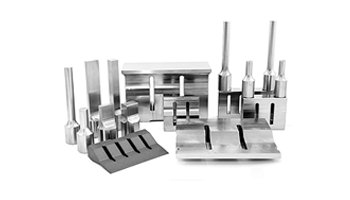